Crossover week is officially here, which means session has reached the halfway point. As this week begins, I wanted to provide another quick update on what’s happening in Richmond.

HB 1539 will provide $105 million each year for capitol improvements to WMATA through existing state, regional, and local revenue sources without increasing taxes. This funding will go hand in hand with robust reform requirements, including a cap on Metro’s annual spending.

HB1245 was carried over to next session by “Rule 22” which permits legislators to consider legislation the following year.  I spoke to the members of the House Appropriations subcommittee on compensation and retirement, on the importance of taking care of those who literally run into a burning building to save our lives.  The members agreed, but believed that there is more work to be done on the bill. We will revisit the issue next session.

HB1469 will provide law enforcement officials the tools they need to prosecute the drug dealers that are destroying lives, families and our communities.  This bill was brought to me by Supervisor Pat Herrity, who has been an ally in fighting the opioid epidemic.  This bill was voted out of the  Courts of Justice committee and will be heading to the floor.

Below are photos highlighting some of my visitors from last week. If you are able to do so, I encourage you to take the time to visit Richmond while the General Assembly is in session. I would be more than happy to take you on a #TimTour of our Capitol. 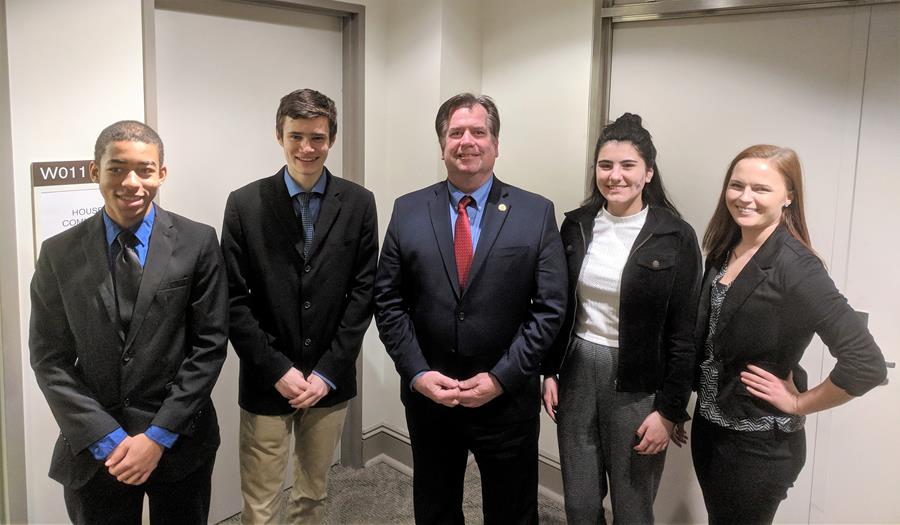 The Northern Virginia Electric Cooperative Youth Tour stopped by to see our Virginia government in action.  One of the members, Tommy, is a constituent.  I was honored to officially recognized them from the House floor. 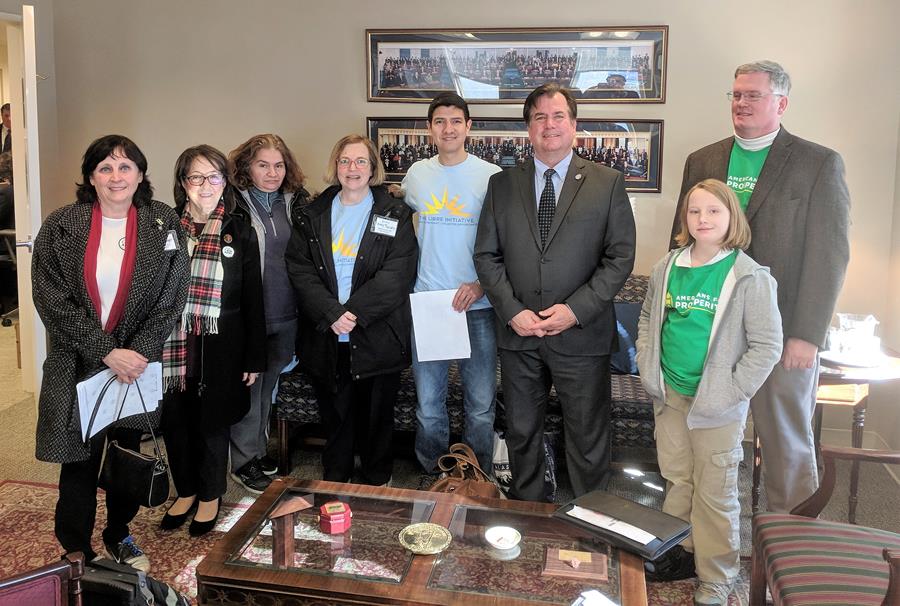 Earlier this week, I met with the Libre Inistiative to discuss how to empower the Hispanic community through prosperity. 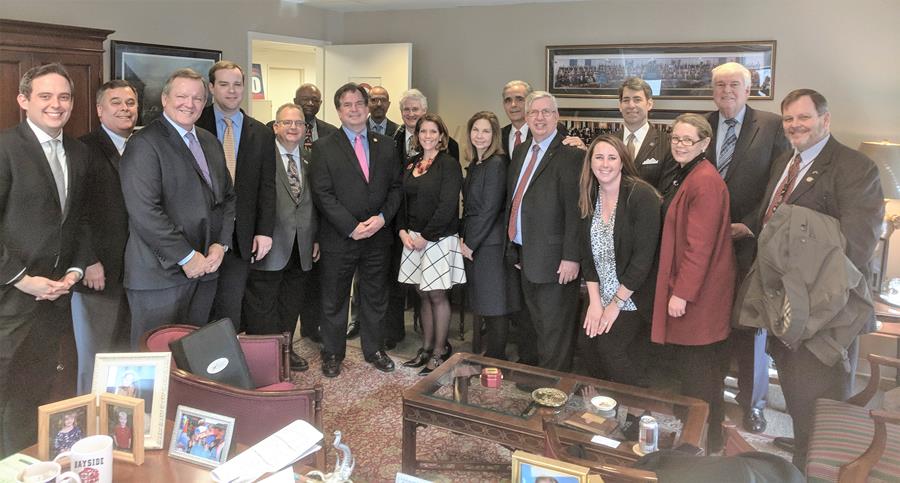 Had the opportunity to meet with the NOVA Chamber of Commerce to talk about improving the business climate in Northern Virginia.

The new version of a bill sponsored by Del. Tim Hugo, chairman of the Republican Caucus, was unanimously approved by the House Transportation Committee and will serve as a counter in negotiations with the state Senate over a final Metro funding bill. It would provide Metro $105 million a year, less than the roughly $150 million requested, and would only do so if Metro limits operating spending increases to 2 percent per year.

The chamber would like to see a contribution of $500 million more annually from jurisdictions making up the Washington Metropolitan Area Transit Authority’s (WMATA) service area to support Metro’s financial and operational needs.