We’re now in the seventh week of the 2018 Session and I wanted to provide another update on notable legislation and events in Richmond from last week.

My HB 1469 has passed the Senate Committee on Courts of Justice. This legislation would classify overdose deaths facilitated by drug distributors as second degree murder, and would be an important step in helping to eradicate the opioid epidemic in Virginia.

I was happy to support HB 883 that creates a three-year regulatory reduction pilot program. The intent of this program is to review existing and proposed regulations to determine which regulations need to be added, improved upon, or ended. The program has a goal of streamlining the regulatory process and reducing regulatory requirements by 25 percent by 2021.

I’m happy that the Governor is a proponent of this legislation. It will allow for us to remove burdensome regulations and improve our overall regulatory framework.

I voted against expanding Medicaid/ObamaCare due to my continued concerns with its financial impact. While I want to ensure affordable and reliable healthcare for all Virginians, expanding ObamaCare does not accomplish that goal.

Every state that has expanded Medicaid under ObamaCare has seen significant cost increases. For example, Medicaid/ObamaCare expansion in Ohio has cost taxpayers double the initial forecasts due to underestimating enrollment projections.

Medicaid was created over four decades ago as a safety net program for elderly and disabled individuals with incomes well below the poverty line. Since then, the program’s costs have increased rapidly and is now over 17% of Virginia’s budget. The program grew by over $600 million in the current biennial budget. This is an unsustainable growth rate. We cannot afford our current program, let alone the cost of expansion.

Below are photos highlighting some of my visitors from last week. If you are able to do so, I encourage you to take the time to visit Richmond while the General Assembly is in session. I would be more than happy to take you on a #TimTour of our Capitol. 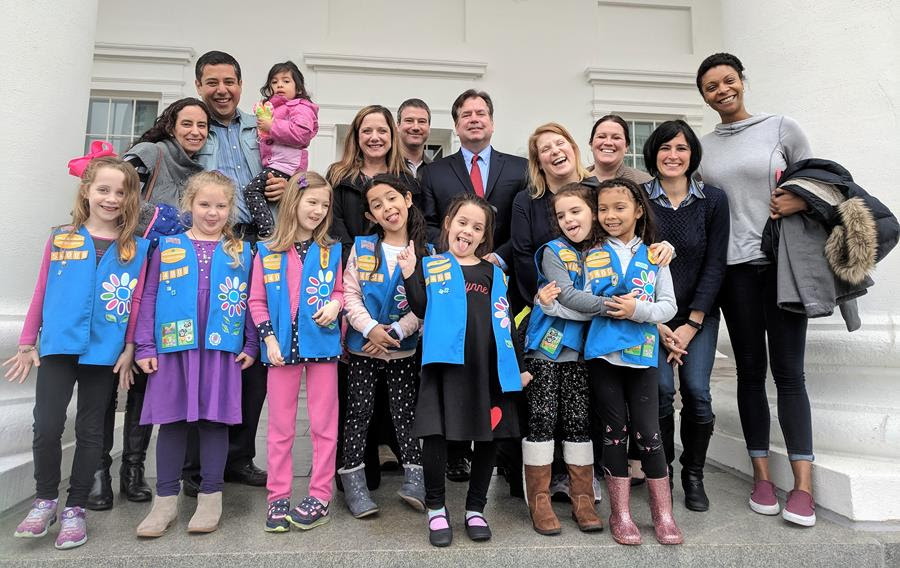 Delighted to meet with Daisy Troop 54008 and take them on a #TimTour of the Capitol! These young ladies are the future leaders of Virginia and our nation. 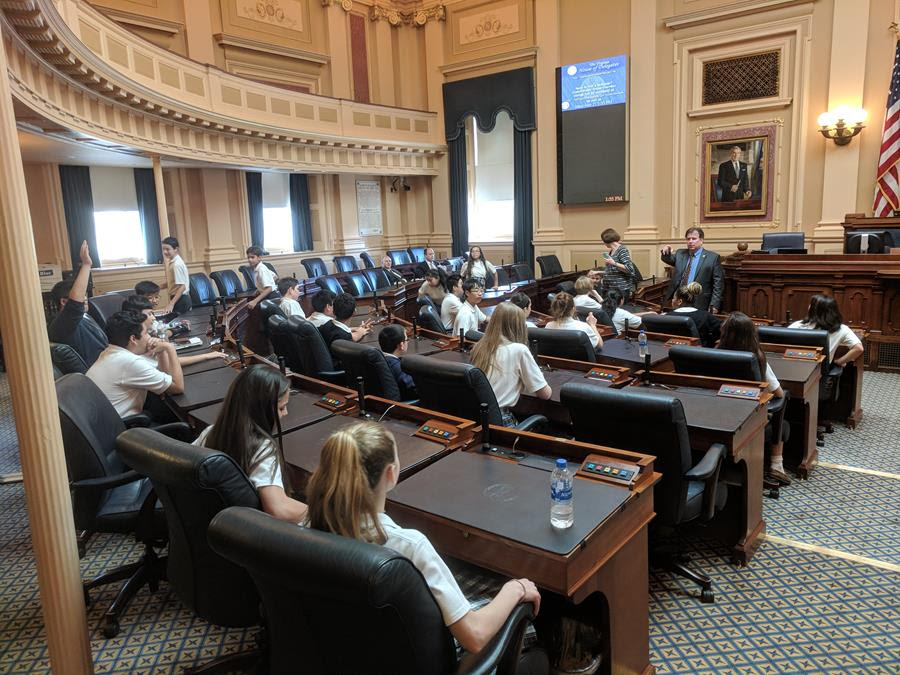 Constituents from St. Andrew’s School in Clifton stopped by during their field trip to the Capitol. Here we are on the House floor during a #TimTour! Happy to have met with my constituent, Jackie, and other members from the Virginia Dietitians, for their lobby day.
In the News

The House member with the most successful track record so far is Del. Timothy Hugo, a Fairfax Republican who represents the 40th House District.

Del. Tim Hugo, R-40th District, has also worked successfully to include language in both versions of the bill to force Dominion to bury a 230-kilovolt power line the company hopes to build through parts of Gainesville and Haymarket.

​Are you a homeschooling parent who would like to talk to other homeschooling parents? An event is being held on February 28th, 2018 from 1:00 p.m. to 2:00 p.m. at the Haymarket Gainesville Community Library. To assist those planning, please register each attending child.